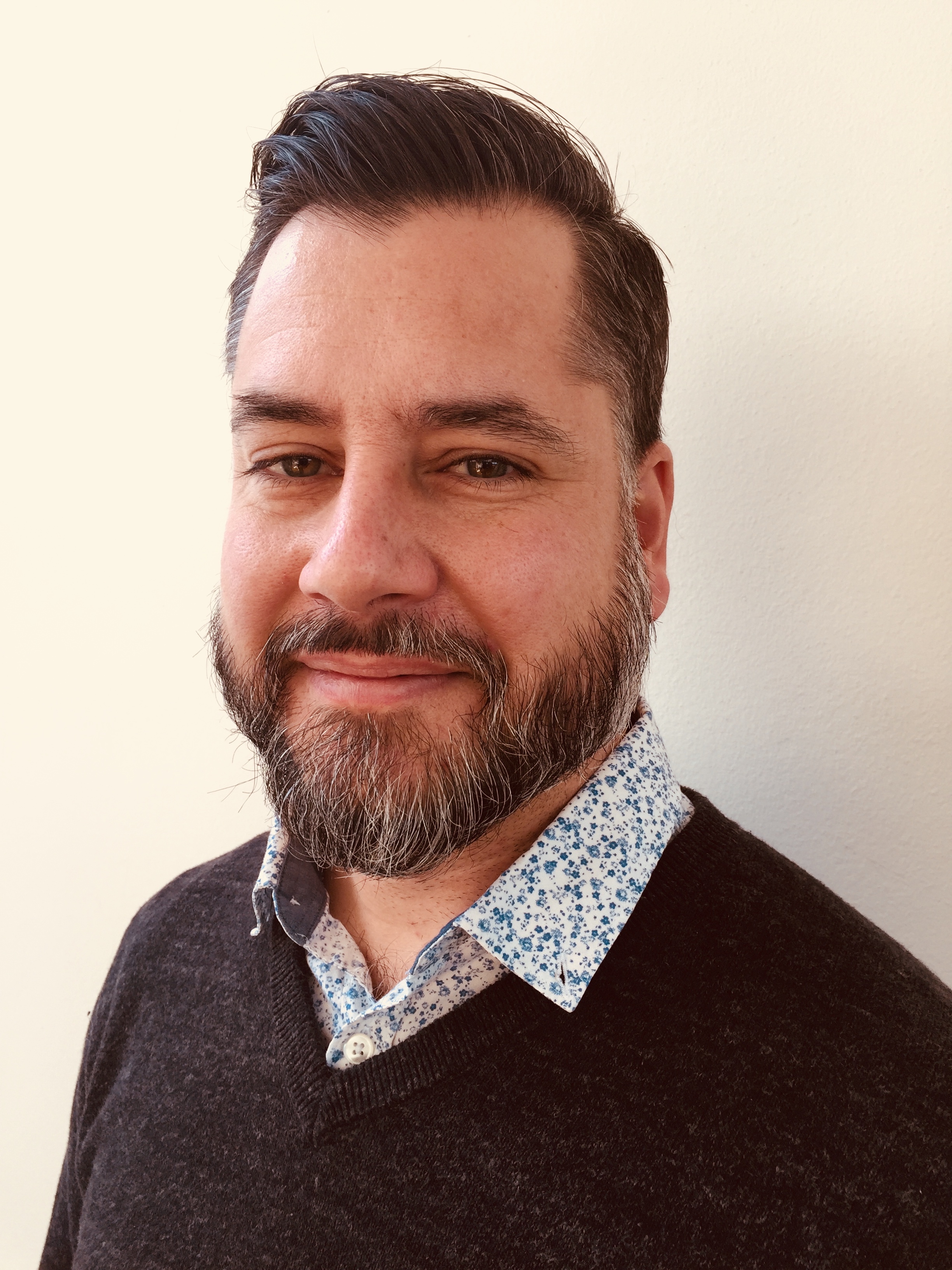 His educational philosophy rests on a principle of learning by mistakes. As the economist Kenneth Boulding stated, “Nothing fails like success because we don't learn from it. We learn only from failure.” Hoffman tries to create an intellectually-safe classroom environment, a kind of "third space" betwixt and between work and play, where mistakes, curiosity, and speculation are all vital features of long-term learning. In 2018-19, Hoffman is teaching graduate and undergraduate courses on the classical tradition in sociological theory, the sociology of disasters, science and technology studies, and a research seminar on sustainability, risk, and science-in-the-making.

Steve G. Hoffman does not typically speak in the third-person omniscient but derives modest pleasure from poking fun at this odd form of scholarly legitimation.