My scholarship links context, interpretation, and interaction into holistic, multi-level explanations of specific strips of social action. I find inspiration in the various attempts across the history of social scientific analysis to hinder analytic reductivism in ways that yield, however fleeting, something of the rich texture of lived experience. Everyday life is filled with contradiction, confusion, domination, and travail, spiked by moments of clarity and joy. I try to create sociological representations that can capture something of this complexity.

I am currently working on three projects, each of which deals with the cultural politics of knowledge production. 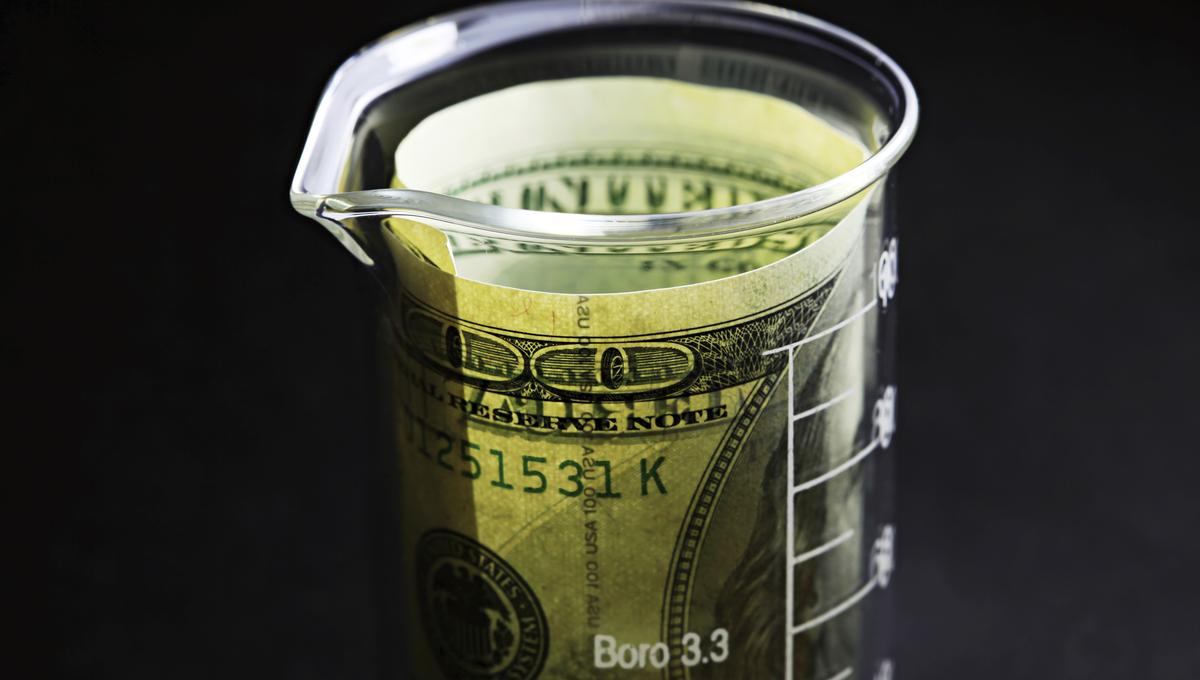 Scientific Knowledge Production in an Era of Academic Capitalism - I have been publishing a series of articles, book chapters, and essays based on a comparative ethnography of Artificial Intelligence labs. These publications appear in Science, Technology & Human Values, Social Studies of Science, Contexts, Sociology Compass, and Social Anthropology/Anthropologie Sociale. I am particularly interested in how university scientists are navigating the increasingly fraught waters of commercial relevance, societal impact, and academic capitalism, as well as how scientists are adapting what counts as "science" to rapidly changing professional and methodological realities. My articles have examined different strategies taken by AI scientists to manage the characteristic ambiguities "at the edge of knowledge" (forthcoming in ST&HV), the way that academic researchers build distinct scientific life worlds around particular (and sometime contradictory) repertoires of basic and applied research (in SSS), how the logic, practices, and policies of academic capitalism carry across campus units that may be quite far removed from direct market ties (in Social Anthropology), and the broader consequences of these practices for knowledge production, research policy, and the practice and social organization of science more generally (in Contexts, Sociology Compass, The Routledge Companion to Visual Organization). 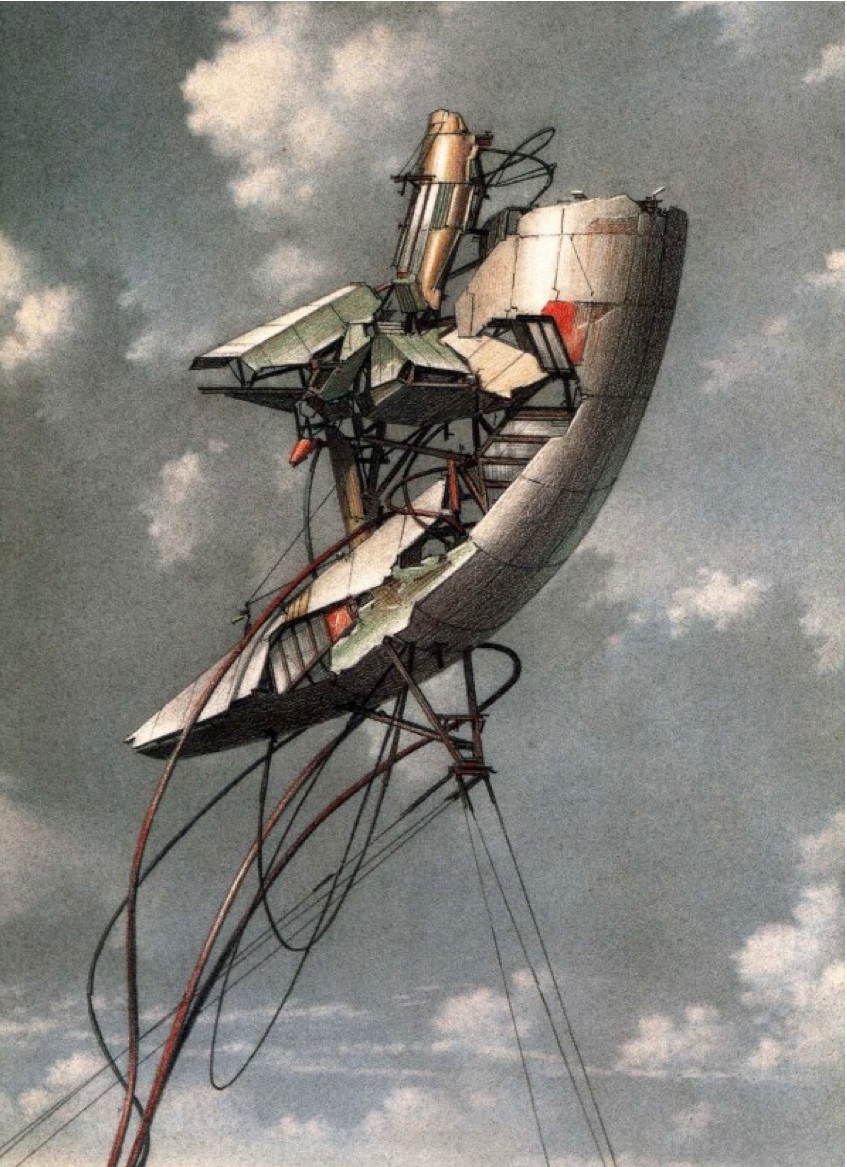 The Practical Use of Other Realities - I have been developing an empirically sensitive re-thinking of social constructionism for 21st century social science. This stream is based on my studies of simulation techniques and what I refer to as the “practical use of other realities” across a wide variety of settings. My cases range from sparring in boxing to modeling minds with artificial intelligence techniques, from augmented reality games to simulations used in disaster and emergency management, from "unrealized" art and architectural projects to historical reenactments.  My publications in this stream can be found in Cultural Sociology, Sociological Theory, The Routledge Companion to Visual Organization, and Sociology Compass. I am currently working on a book manuscript that brings together several of these empirical cases to capture what is at stake politically and socially, and what it will take theoretically and methodologically, to enable the sociology of knowledge to handle situations in which "other realities" have become an increasingly prevalent characteristic of our shared experience. 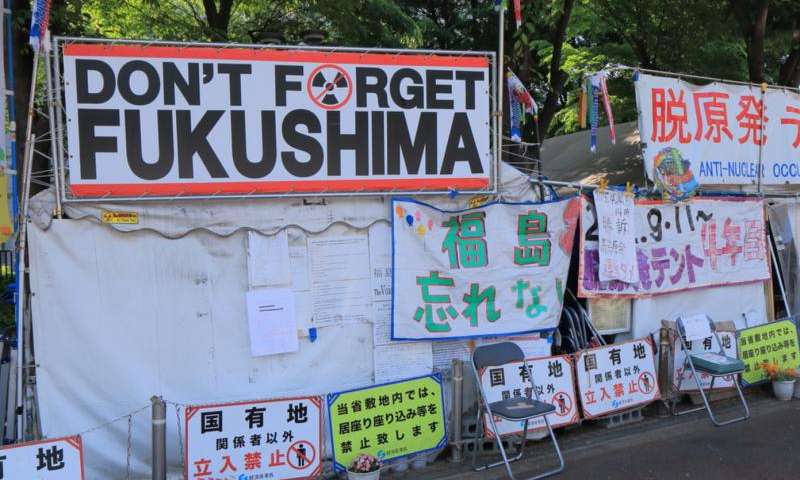 Socio-Technical Disaster, Knowledge Production, and Social Change - I am developing a new research stream that documents how knowledge about large-scale socio-technical disaster gets mobilized toward institutional and policy change. In part, this connects to my work on science and technology and the concept of "other realities," particularly in terms of simulation techniques used to prepare for, or sanitize, risky endeavors. This stream also connects with my interests in political sociology, policy, and knowledge production. With Paul Durlak, I am developing a paper about the policy impact of the Fukushima Daiichi nuclear disaster in Germany, the United States, and France, focusing on how local actors and activists made this catastrophic event travel across time and space in order to provide the final catalyst for Germany to convert to an all-renewables energy program while barely registering on the policy radar in the other large nuclear producing nations.

In addition to these ongoing research streams, I occasionally publish on topics related to social and sociological theory, science and technology, interdisciplinarity and transdiciplinarity, and politics. For a number of years, I have been engaged in a collaborative side project on the political behavior of the white working class in America and its implications for elections and social policy, published in Sociological Inquiry, Sociological Forum, and most recently, Politics & Society. I am very interested in contentious politics, political psychology, and populism, particularly among the American white working class. Finally, as a generalist I enjoy working with scholars interested in exploring holistic social analyses of decision-making in complex institutional domains, such as my collaboration with Ellen Berrey and Laura Beth Nielsen, published in Law & Society Review, that develops the notion of "situated justice" within employment discrimination litigation.