One goal of this research project is to quantifiy and analyse the frequency of three types of resultative secondary predication in French, from 1050 to 1550. It is well-known that Medieval French permitted — and in some cases required — a considerable number of syntactic constructions that are ungrammatical in Modern French, but the extent to which resultative secondary predication was permitted has only recently been examined (Troberg & Burnett 2015, 2016, 2017). This study focuses on a) adjectival resultative constructions of the type “Mary wiped the table clean”, b) verb-particle constructions of the type “The ball rolled down/out/in”, and c) double object constructions of the type “Mary gave John the book”. Our data collection and analysis exploits several large electronic databases such as the TFA (Textes de Français Ancien), the DMF (Dictionnaire du Moyen Français) and the BFM (Base de Français Médiéval).

Student researchers and assistants through the Research Opportunity Program, the Work-Study Program, and Research Assistantships.

The Research Opportunity Program gives undergraduate students from second to fourth year a chance to participate in the research of a faculty member while earning course credit. Students in the program have the opportunity to become involved in hands-on formal research, working one-on-one with the university's instructors in a range of departments. Through the ROP, they gain practical skills and knowledge that can be applied to careers or graduate studies. They use their experiences to build strong relationships with instructors, learn about new developments in their research field, and explore new areas of interest.

Across the University of Toronto, over 3,500 students participate in the Work-Study Program every year. Twice a year (fall-winter and summer), the Work-Study Program offers paid, on-campus positions that provide students with an opportunity to deepen their knowledge, strengthen their skills and explore how their academic studies translate to career possibilities. All Work-Study positions are CCR recognized

Emily is a fourth-year undergraduate student majoring in Linguistics, with minors in Psychology and Philosophy. She has an interest in studying cross-linguistic diversity and Deaf culture/Sign Language. She volunteers with the Halton-Peel Aphasia Program, which has inspired her to consider graduate programs in Speech-Language Pathology. She is particularly interested in helping adults with communication aphasias to regain aspects of their daily lives which have been disrupted due to communication barriers.

Justin is a recent UTM graduate, specializing in bioinformatics and minoring in linguistics. He is interested in language variation and change and is particularly passionate about Sinitic, Romance, and Kra–Dai languages. He speaks English, Cantonese, and Mandarin, and is learning French, Hokkien, and Hakka. He is also an administrator on Wiktionary, where he works on improving the coverage of minority languages in China. He is currently enrolled in non-degree studies and plans to pursue further studies in linguistics at the graduate level. 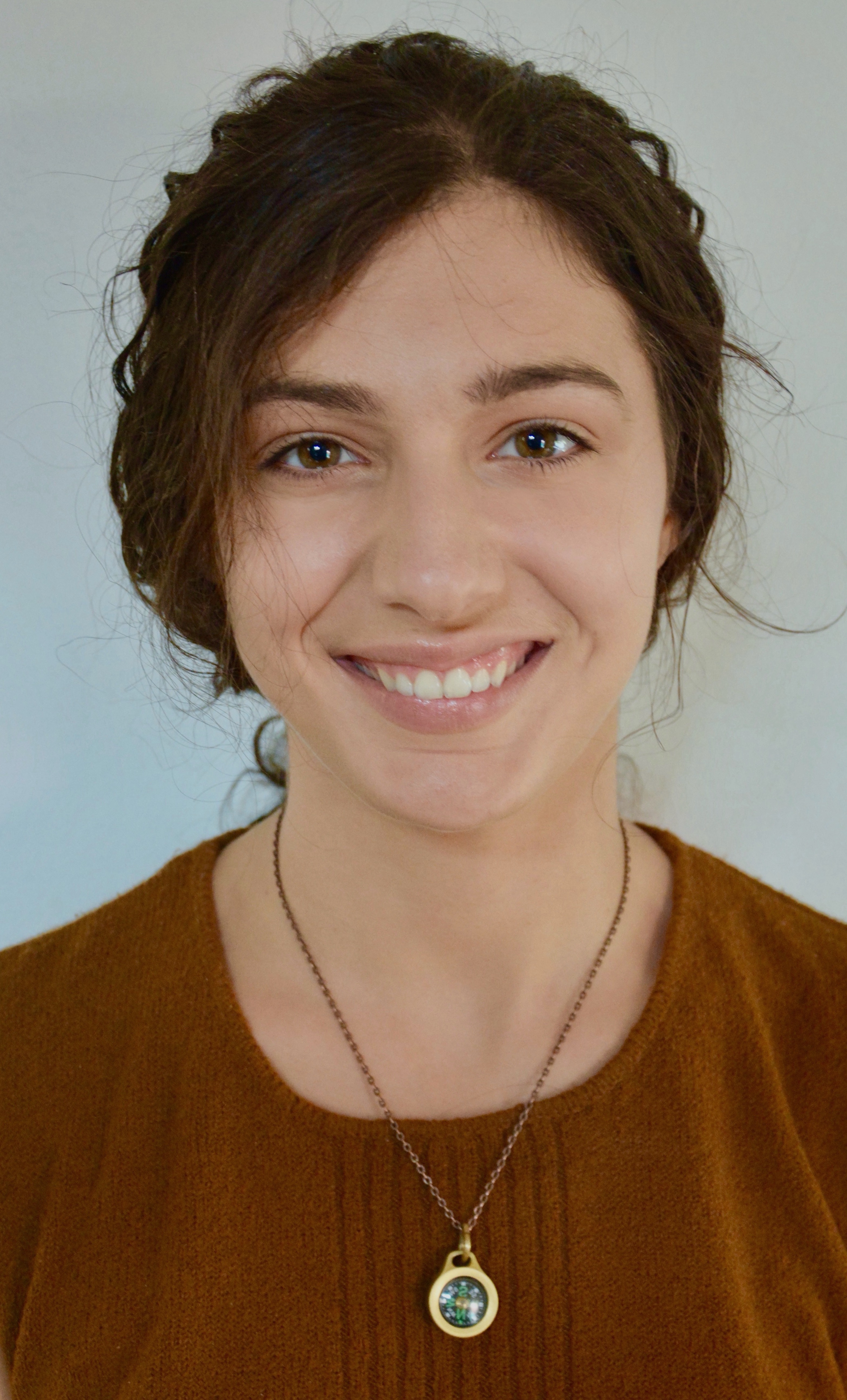 Shelby is currently in her third year of undergraduate studies in Linguistics, French, and Anthropology. She has an academic passion for language, communication, and culture, as well as a high interest in deaf culture. In her spare time, Shelby likes to travel, paint, and take ASL classes. She hopes to pursue a career in studying sign languages in Canada. 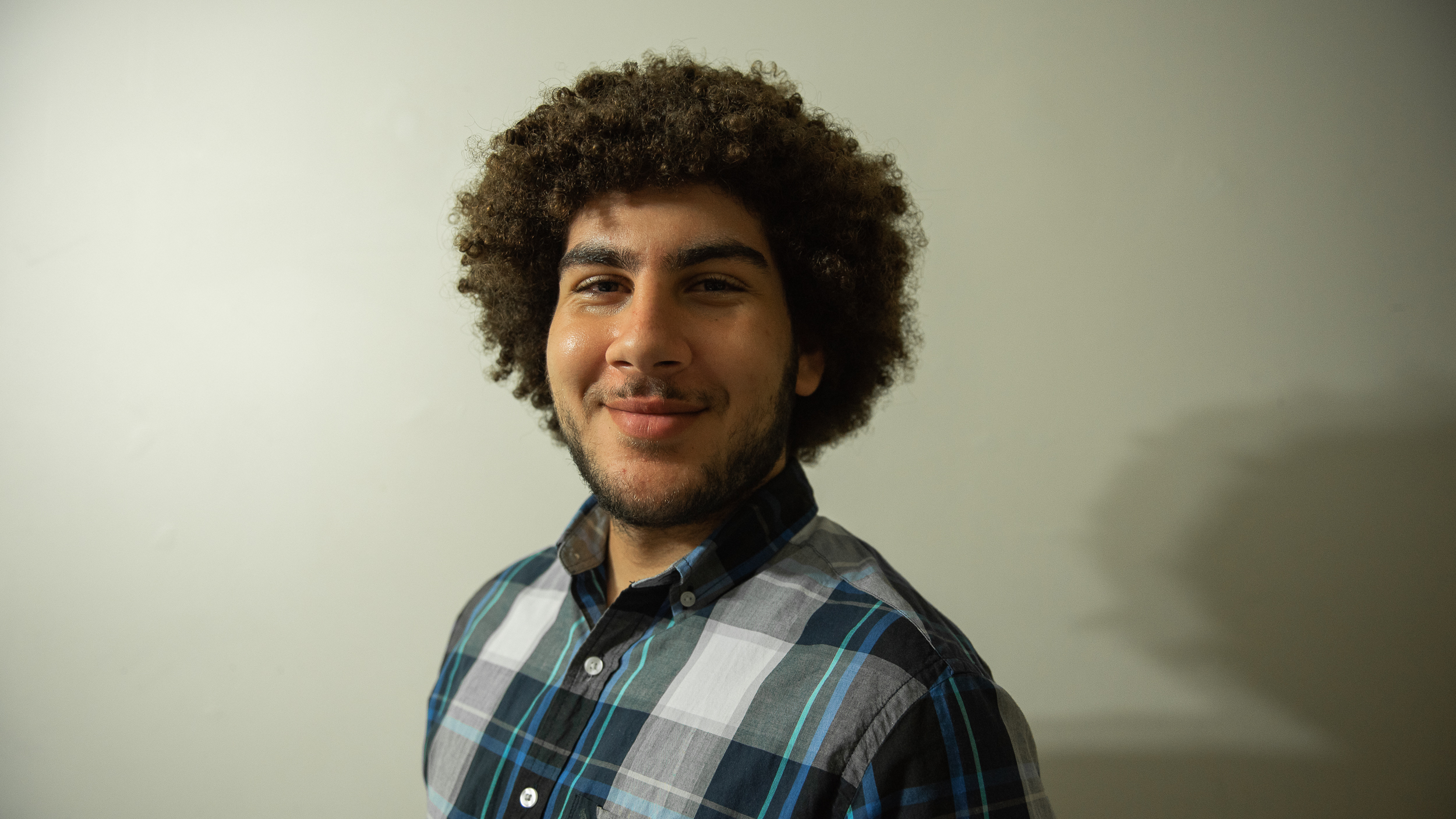 Adam, currently in his fourth year of undergraduate studies in Biological Anthropology and Linguistics, carries with him an academic and personal passion for language and communication. He is the Master of Ceremonies for Varsity Basketball at the RAWC, Distribution Manager for The Medium, and an amateur Musician/Producer. He hopes to pursue a graduate career studying ancient languages, while actively pursuing a life in the performing arts. Currently, he is studying abroad in Osaka, Japan. 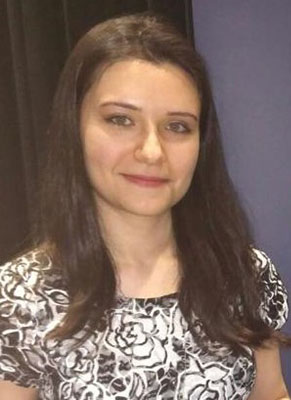 When Meena was part of the project, she was a fourth-year undergraduate student majoring in French Studies and Linguistic Studies at UTM. She is interested in languages, genetic relationships, and diachronic change. After graduation, she planned to either continue her studies in another language or to teach English/French abroad. She loves learning languages as well as reading fiction and drawing. 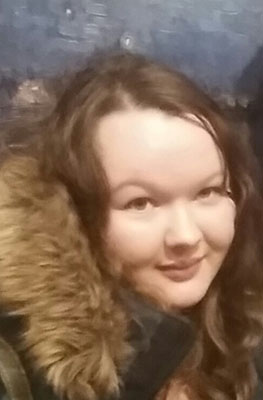 Maya was part of our project or two years, 2017-19, during which time she was completing a specialist program in French Linguistics and a minor program in Linguistic Studies. She has a fondness for semantics, botany, and Middle English. She is currently pursuing a Masters of Information Studies at U of T, and in her spare time still finds time to pursue research about adjectival resultatives! 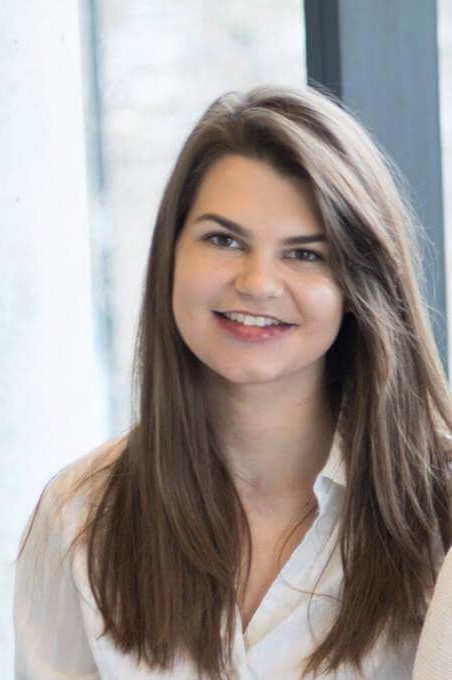 When Patrycja was part of the project, she was a fourth-year undergraduate student pursuing a Specialist in French Linguistics and a minor in Political Science. She was the VP of Finance of the Language Studies Academic Society at UTM. She speaks English, Polish, French and was learning Spanish. She hoped to use the knowledge of these languages in the context of international relations and had plans to find future employment with the United Nations Association or other government affairs.