May 2015
Prof. Yuhong He received an Early Researcher Award to support a 5-year (from 2015-2020) project aiming to develop a long-term, unmanned aerial vehicle-based monitoring system to track the ash-borer invasion that might also be applicable to other invasive species management initiatives.

May 2015
Justin Murfitt won a CRSS-SCT Travel grant of $1000 for supporting his travel to present the results of our EAB project in the 36th Canadian Remote Sensing Symposium in St-John’s NL. The title of Justin's presentation is Ash Decline Assessment in Emerald Ash Borer Infested Forests using High Spatial Remote Sensing Technologies.

May 2015
Amy Mui was a recipient of the “NASA-MSU Professional Enhancement Awards,” which are supported by NASA and Michigan State University to assist some outstanding students in attending the IALE World Congress on Landscape Ecology, in Portland, Oregon, from July 5-10, 2015.

March 2015
Prof. Yuhong He was awarded the NSERC Early Career Researcher Supplement for the years of 2014 and 2015. 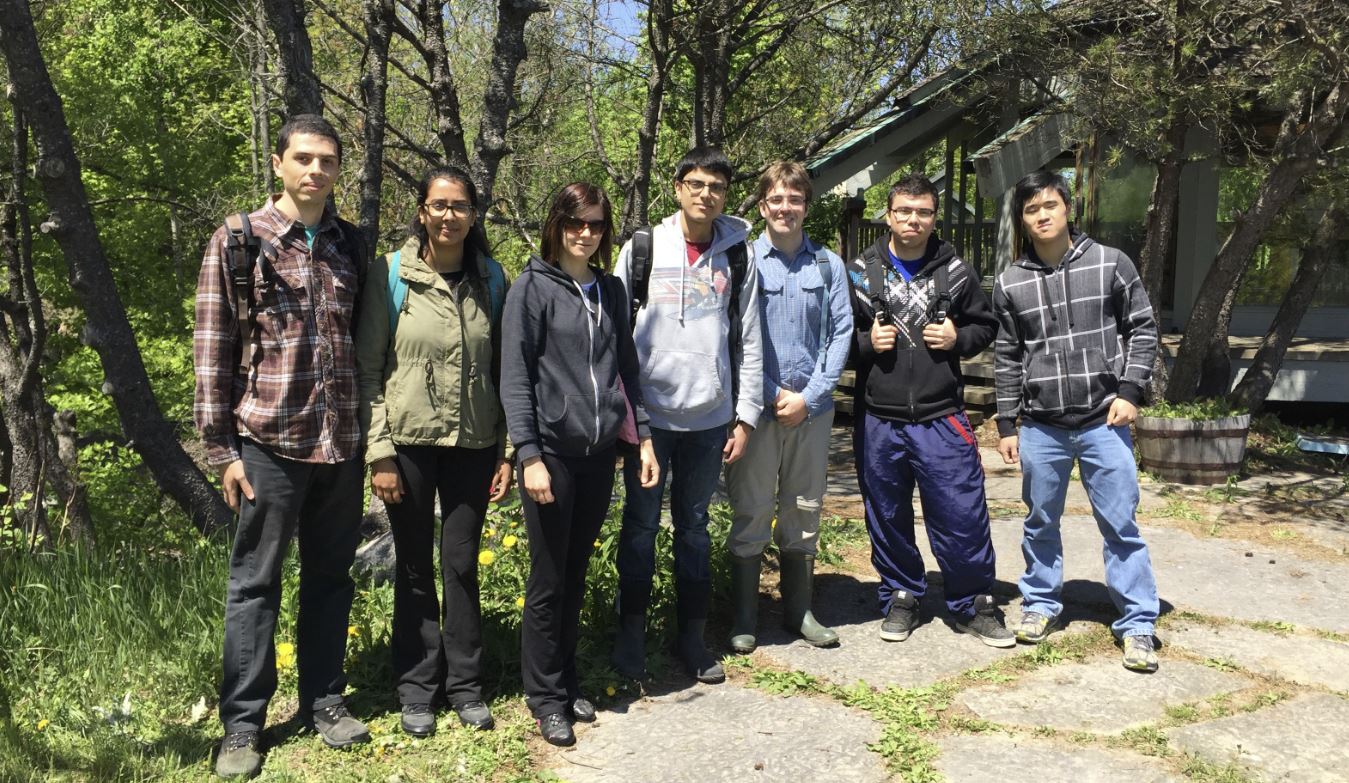