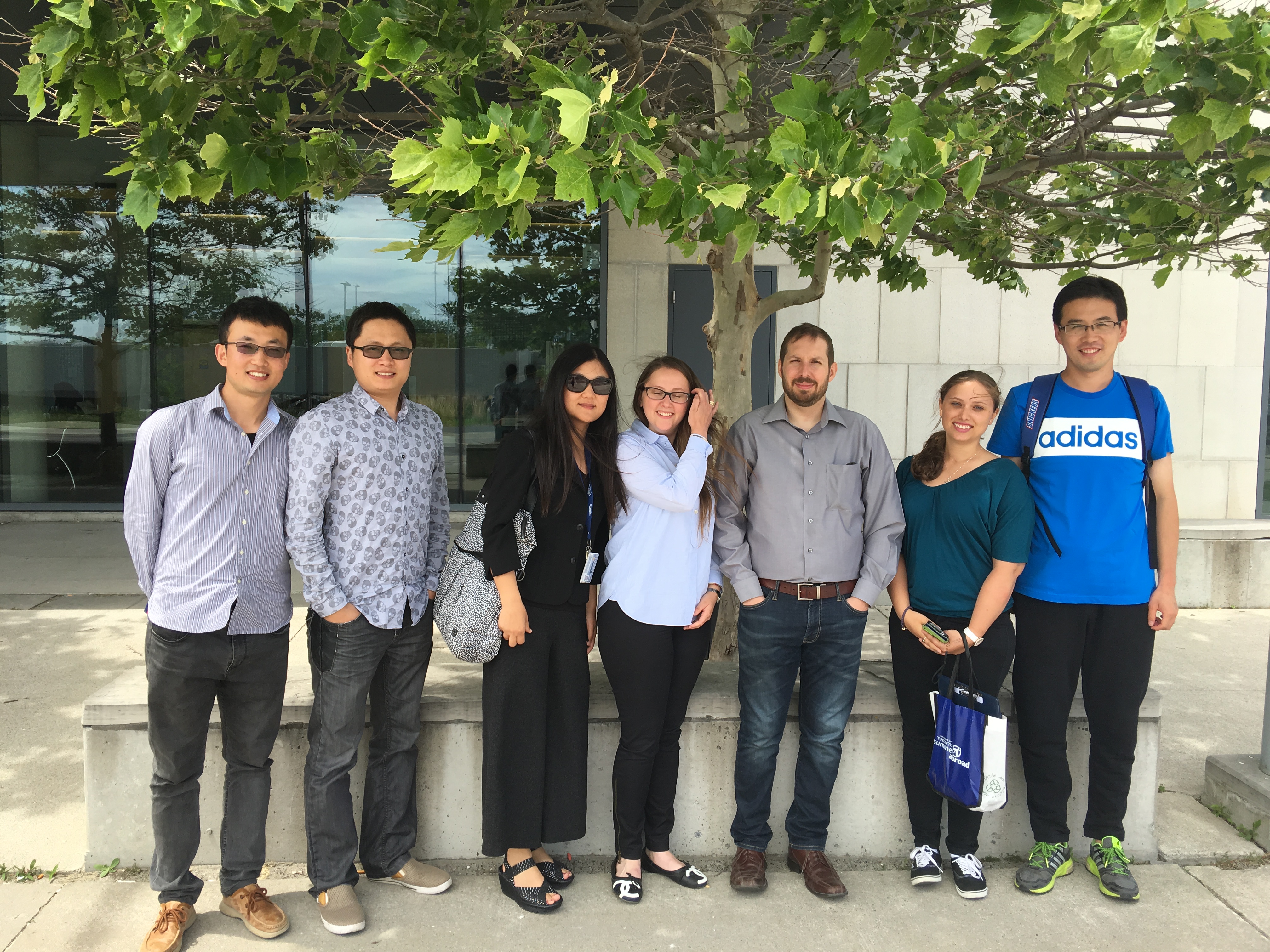 April ​2016
We presented an outreach activity to kids in the "Bring Our Children to Work Day" at UTM. The Departmental Laboratory Technician Phil Rudz, and the President of SAGE (the Student Association of Geography and Environment) Justin Murfitt, and Prof. He delivered the program. A science-focused talk was first delivered by Prof.He, introducing the concept of native vs non-native species and the impact of the latter, as well as the use of technology as an aid to answering ecological questions. Then Justin and Phil led a jeopardy-style game, which was very enthusiastically received by the students. At the end of the session, Phil gave a demonstration of a quad-copter drone with a video recorder attached to the bottom. Check out the video taken by the drone inside the Faculty club at UTM! Thanks to the event coordinator Blake Eligh and to the great logistic and financial support provided by Toni Luke-Gervais, the business manager of Geography, and by the Ontario Early Researcher Award outreach program awarded to Prof.Yuhong He. 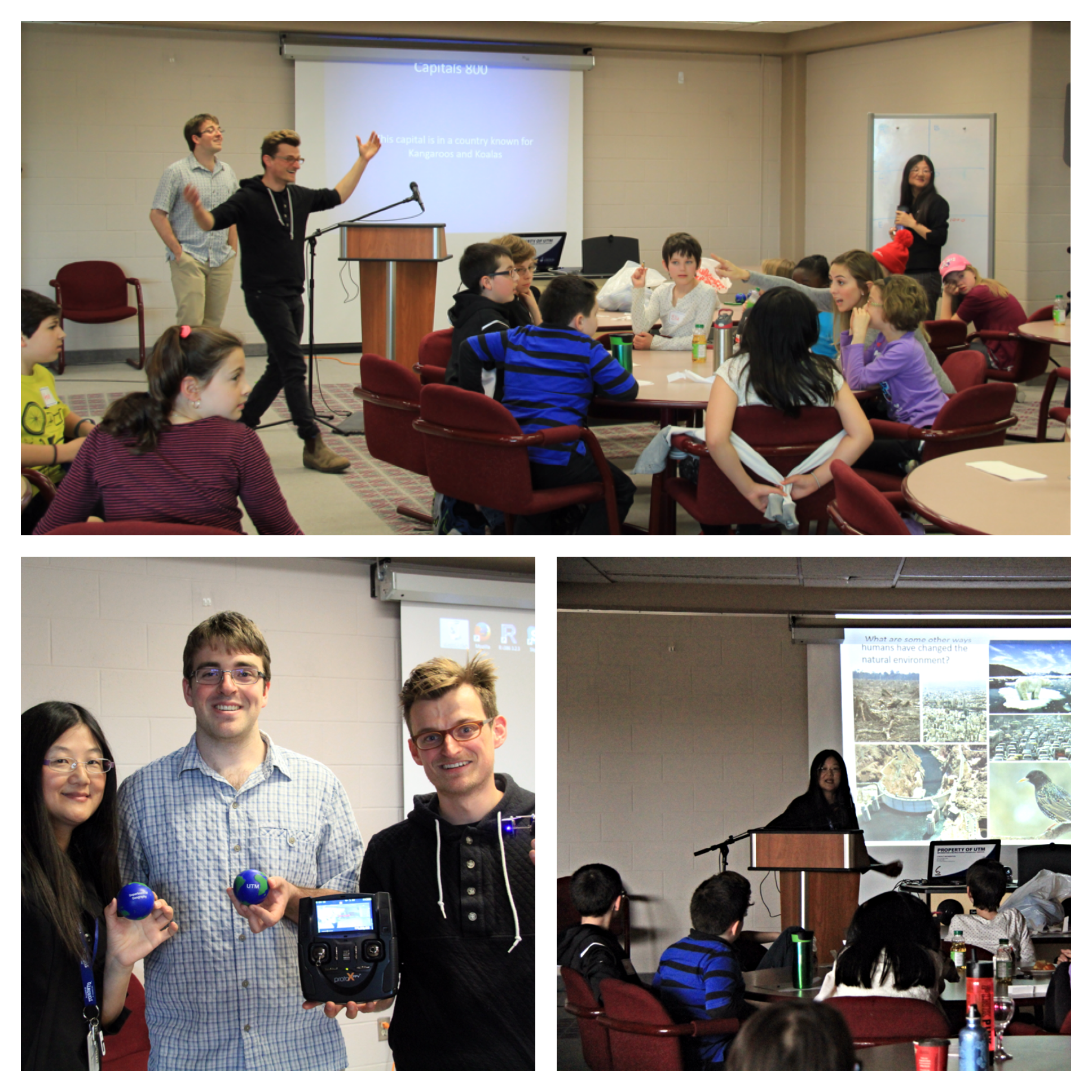 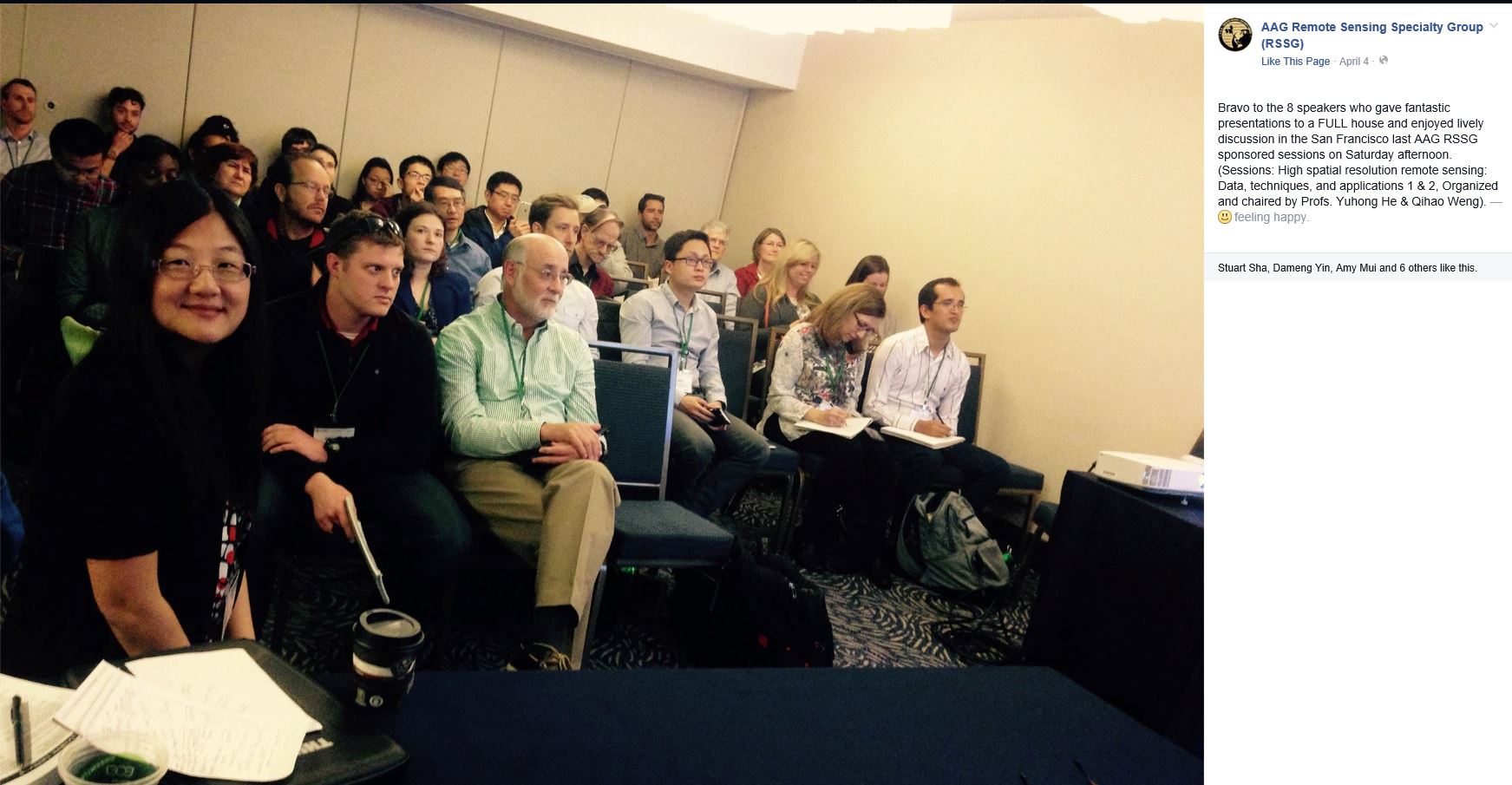 ​February 2016
Prof. Yuhong He was invited to be an Editorial Advisory Board (EAB) member by the Editor-in-Chief Prof. Weng and Prof. Lichti of the ISPRS Journal of Photogrammetry and Remote Sensing. ISPRS P&RS is the official journal of the International Society for Photogrammetry and Remote Sensing, and a platform to publish excellent papers in photogrammetry, remote sensing, spatial information systems, computer vision and other related fields. In recent years, the Journal has become a top journal as measured by its high impact factor.

February 2016
Prof. Yuhong He was offered a full member of the Graduate Faculty in the School of Environment at the University of Toronto. 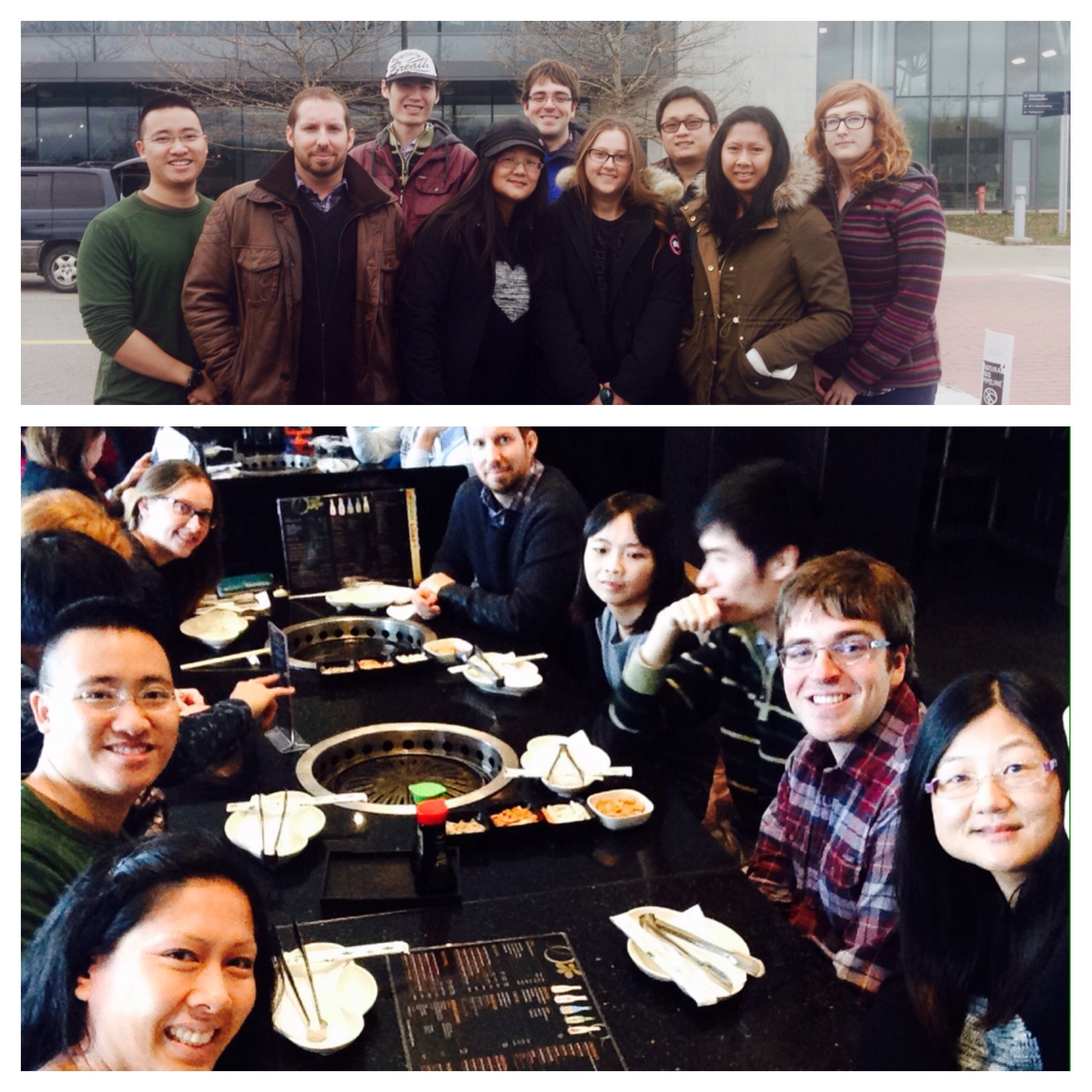 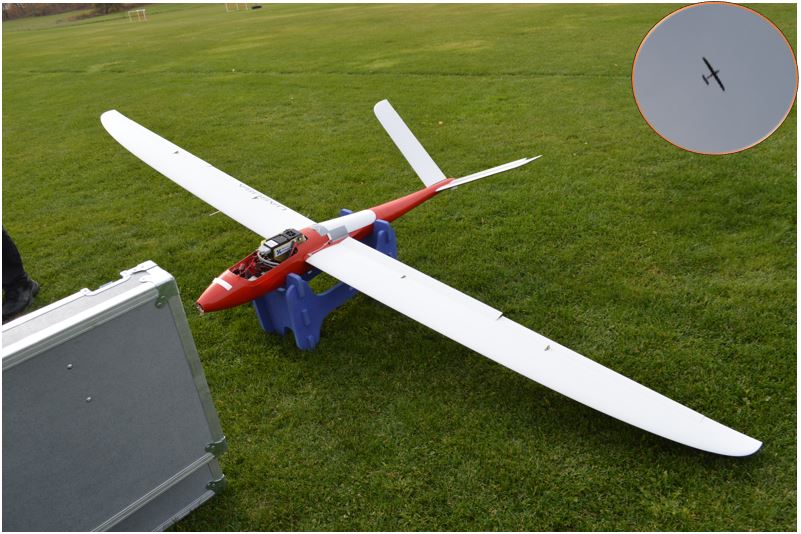 September 2015
Our dedicated outreach team consisting of the senior undergraduate student (Justin), graduate student (Cameron), staff (Phil) and faculty (Yuhong and Amy) visited a local school in Mississauga (Kendellhurst Academy, Streetsville) and worked with students from grade 3 to grade 7 to enhance their geographical understanding of the world and educate them with hands-on geoscience technology. This was possible thanks to Professor Yuhong He’s recent Early Researcher Award.